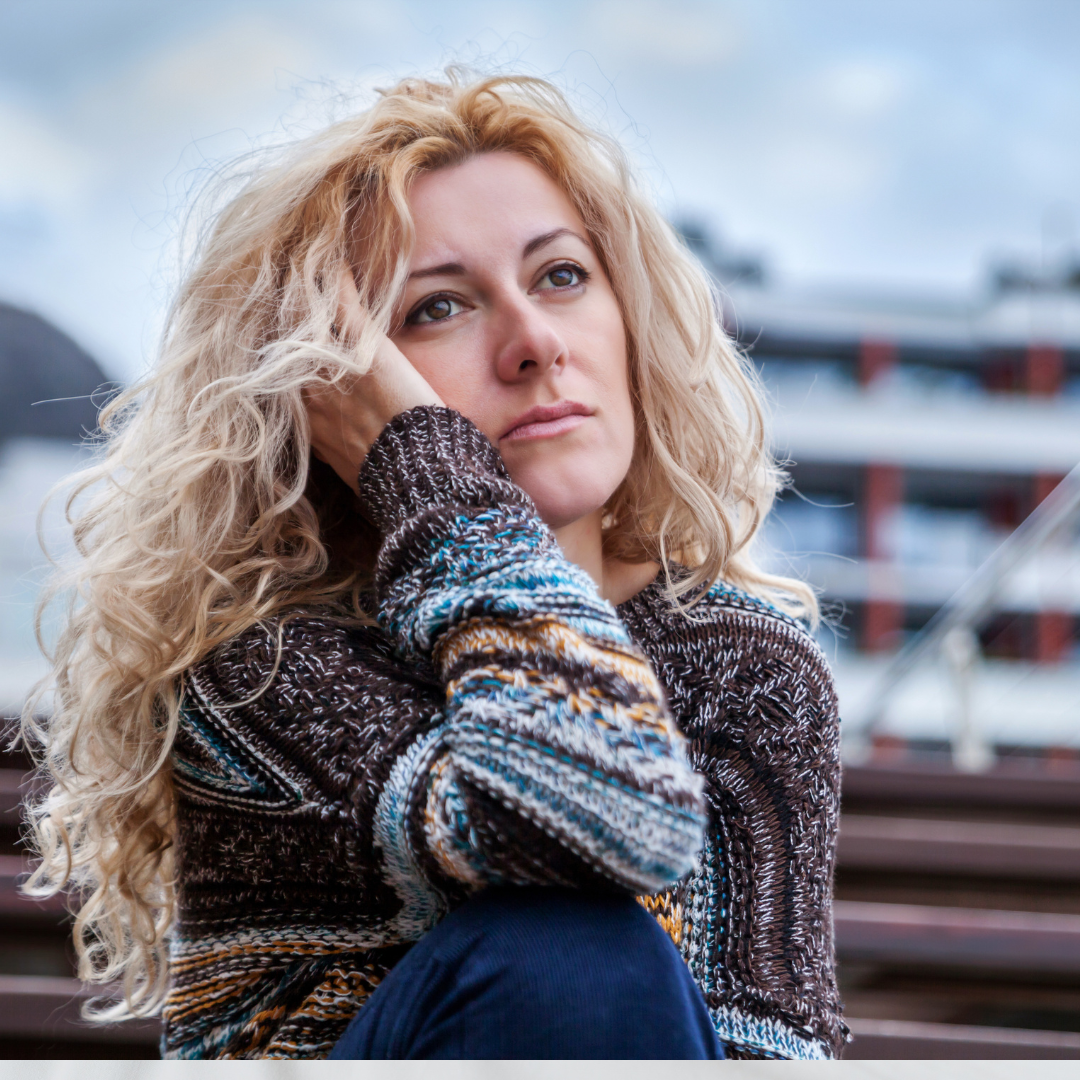 Are HSPs More Prone to Addiction?

The world of Highly Sensitive People (HSPs) is ultra-vivid, extra-dimensional, and oh-so-overstimulating. Their radar is pre-programmed and hard wired to be set on constant intake. By default, their brains are constantly processing. Emphasis is on constantly. It makes sense, then, to question how that same neurological predisposition responds to constant stimuli. Are HSPs more prone to addiction? The question may have far-reaching implications for this narrow slice (15-20%) of the population.

People (HSPs) who score high on sensory processing sensitivity (SPS) have no choice in their neurological makeup and reactivity. Their brains are literally different – more developed, activated, and responsive in specific areas.

As with anything in life, the response to stimuli – and especially to those negative messengers we call triggers – is shrouded in choice.

But standing at the fork in the road doesn’t rule out the influence of innate tendencies. Will the traveler bear left or bear right? The probability may very well be a result of more than a mere roll of the dice.

The question: Are HSPs more prone to addiction? doesn’t drop out of thin air.

It seeks to connect the very nature and vulnerabilities of high sensitivity with the motivations for and physiological changes from alcohol/drug use.

The Highly Sensitive Person “takes it all in.”

To the non-HSP, this heightened awareness of details in 360-degree surround sound may seem like an irritating personality defect – like, “Enough! Shut it off already!”

If only the HSP could.

Unfortunately, choice plays zero role in perception for people with high sensitivity. They’ll perceive and process the negative as readily as they will the positive.

And therein lies both the rub and the potential key to treatment and management for HSPs who fall down the rabbit hole of addiction.

In many ways, HSPs, by definition, seem like a perfect fit for addictive behavior.

After all, addiction rises insidiously from the desire to escape what is too stressful, too painful, too stimulating. And the HSP’s existence is easily summed up in that one word: too.

Some drugs, such as marijuana and heroin, work by mimicking the brain’s own chemicals. They don’t, however, stimulate neurons in the same way as the brain’s natural neurotransmitters.

Other drugs, such as amphetamine or cocaine, work by increasing or decreasing the release of natural neurotransmitters from the brain’s neurons.

Regardless of the process, the end result is a disruption of normal circuitry and communication in the brain – that may link with HSPs being more prone to addiction.

An imbalance develops. The brain’s reward center, the area that feels the anxiety of withdrawal, and the area responsible for impulse control all become imbalanced.

The brain wants its dopamine fix, and its patience and tolerance for natural means of acquiring it wear thin. The reach for a drink (or other drug of choice), then, becomes the shortest distance between two screaming points.

And so the habit forms. The dopamine chase reinforces behavior without thoughts about consequences.

Surprisingly, there is little to no scientific evidence (yet) of a direct link between high sensitivity and addiction.

And yet, all the indicators are there, like pieces of a puzzle just waiting to be assembled into one ginormous “aha”.

Thankfully, however, a team of European scientists have come together specifically to find an answer to the question: Are HSPs more prone to addiction?

The project, called the EANID “STANDUP” Project, also seeks to determine whether supportive environmental factors can buffer overstimulation and reduce drug use in individuals high on SPS.

Why is that relevant to high sensitivity?

Because HSPs are reactive to positive/supportive stimuli as much as they are to negative/triggering stimuli.

This differential susceptibility explains why HSPs fare in accordance with the type of support they receive (or don’t receive) during childhood.

Highly sensitive children raised in a supportive environment fare better than children without the trait.

And, sadly, highly sensitive children raised in an unsupportive environment struggle more than children without the trait.

And it all makes sense, doesn’t it?

Everything about the highly sensitive life is about intensification, magnification, and absence of filters. Just soooo much.

When those qualities are embraced as unique gifts, high sensitivity becomes a springboard to self-confidence and creative accomplishment.

When they are rejected, however, the HSP draws inward to find refuge from confrontation, disapproval, judgment, and shame.

And it’s here, in this abyss of displacement, this place of hiding due to “not fitting in,” that HSPs are most vulnerable. Add in the sh#t-ton of environmental stimulation and societal expectation in a digital age, and you have a perfect storm.

Approval or disapproval will not change the natural makeup of the HSP’s brain. Nor will it change the HSP’s responsiveness to both external and internal environmental stimuli.

It can, however, change the course of expression.

And, in cases of addiction or predisposition to addiction, recognition and acceptance of the trait of high sensitivity can make all the difference in the world.

So, are HSPs more prone to addiction? (Read one HSP’s opinion and experience with alcohol here.)

The science behind a definitive answer may still be wanting. But it wasn’t that long ago that science hadn’t yet caught up to what roughly a fifth of the population intuitively knew: that they were different.

Perhaps, just as there is a prevalence of eating disorders among HSPs, there is also a higher risk of addiction among them.

When your life is defined by “too muchness,” would it be surprising?

Dr Elayne Daniels is a MA based psychologist and coach with expertise in helping Highly Sensitive People thrive. Other areas of specialty include eating disorder recovery and body image.