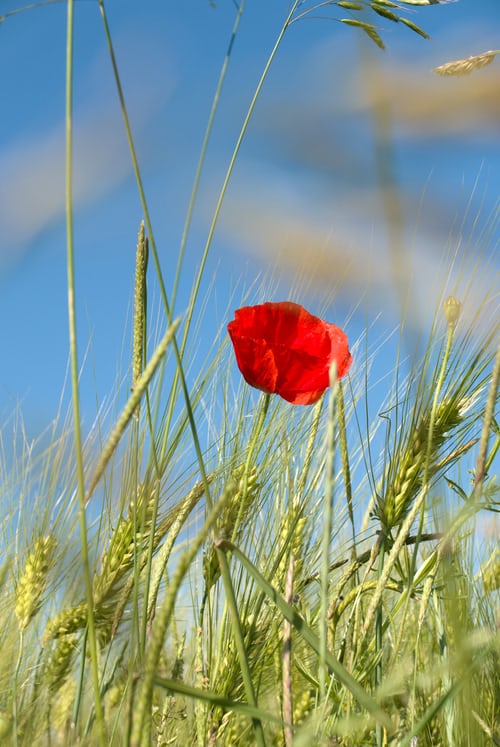 Do you wonder if you are a Highly Sensitive Person?

Have you often been told you are ‘too sensitive’? Or need to ‘lighten up?”

Do you notice subtle details that other people don’t?

Or  feel and think about things more intensely than other people do?

Do you love nature and hate small talk?

Have you noticed you need ‘downtime’ after a long day or busy event?

Do you have trouble saying ‘no’ because you don’t want to hurt someone’s feelings?

Have you walked into a room and picked up on others’ moods without them saying a word?

If these descriptions resonate, you may be an HSP.

What is an HSP?

In the 1990’s, Dr Elaine Aron wrote a book about the Highly Sensitive Person and popularized the term “highly sensitive”. She has done extensive research since then on HS, and she herself has the trait.

High Sensitivity (HS) is an innate trait. HSPs are born with a nervous system that processes subtleties and nuance deeply.  Nearly everything is experienced more intensely for HSPs.

The HSP often ‘gets’ people and can feel their vibe/energy without them saying a word. It is almost like a sixth sense.

About 15-20%of people have the HS trait, and it has been identified in 100 species. That includes fruit flies, fish, and chimps.

The Highly Sensitive Person is often considered an Old Soul AND at the same time a Late Bloomer.

How do you find out if you are an HSP? Is there a blood test?

No blood test! Check out the questionnaire, developed by Dr Aron. She has lots of other great information on her website.

Are there any similarities across the HS trait?

The HS trait is made up of four pillars. To remember them more easily, think of the acronym “DOES”.

D stands for Depth of processing.

HSPs take in lots of information and think deeply about all of it. Doing so may cause indecision. Or extra time to transition between tasks. HSPs are often very self-aware due to an innately active part of the brain called the insula.

HSPs are more easily overwhelmed and exhausted by social stimulation.

Brain waves have shown that HSPs have more active mirror neurons, which are involved in understanding other people’s emotions, even when they themselves don't. Due to intrinsically strong empathy and emotional responsiveness, the Highly Sensitive Person avoids scary movies, violent scenes, and discussion or coverage of disturbing topics such as wounded animals, natural disasters, and other forms of suffering.

The Highly Sensitive Person is affected by bright lights, loud noises such as sirens or someone chewing, and/or the irritation of a tag on clothing.  HSPs tend to notice things (e.g. in the environment, facial expressions)  other people miss. That is because more areas of their brain ‘light up’ when taking in information.

Is it bad to have the HS trait?

Absolutely not! Having the trait means life is filled with vibrant color, deep meaning, and genuine appreciation for the little things. The HS trait is easily misunderstood and may be deemed by others as a weakness, flaw, or even a symptom of a mental health problem.

Being Highly Sensitive is not a disorder. In fact, HSPs have intrinsic gifts as a result of the trait.  Many of those gifts may remain undiscovered due to negative cultural messages surrounding the trait.

Therapy for the Highly Sensitive Person can be life-changing. The HS trait becomes a strength rather than a weakness.

HSP strengths, such as creativity, loyalty, curiosity, love of nature, appreciation of beautiful music and art are among the many gifts that therapy can help to highlight.

Quality of life often soars with the new appreciation for the HS trait.

HSP is actually a superpower.

Doing so is a total game-changer.