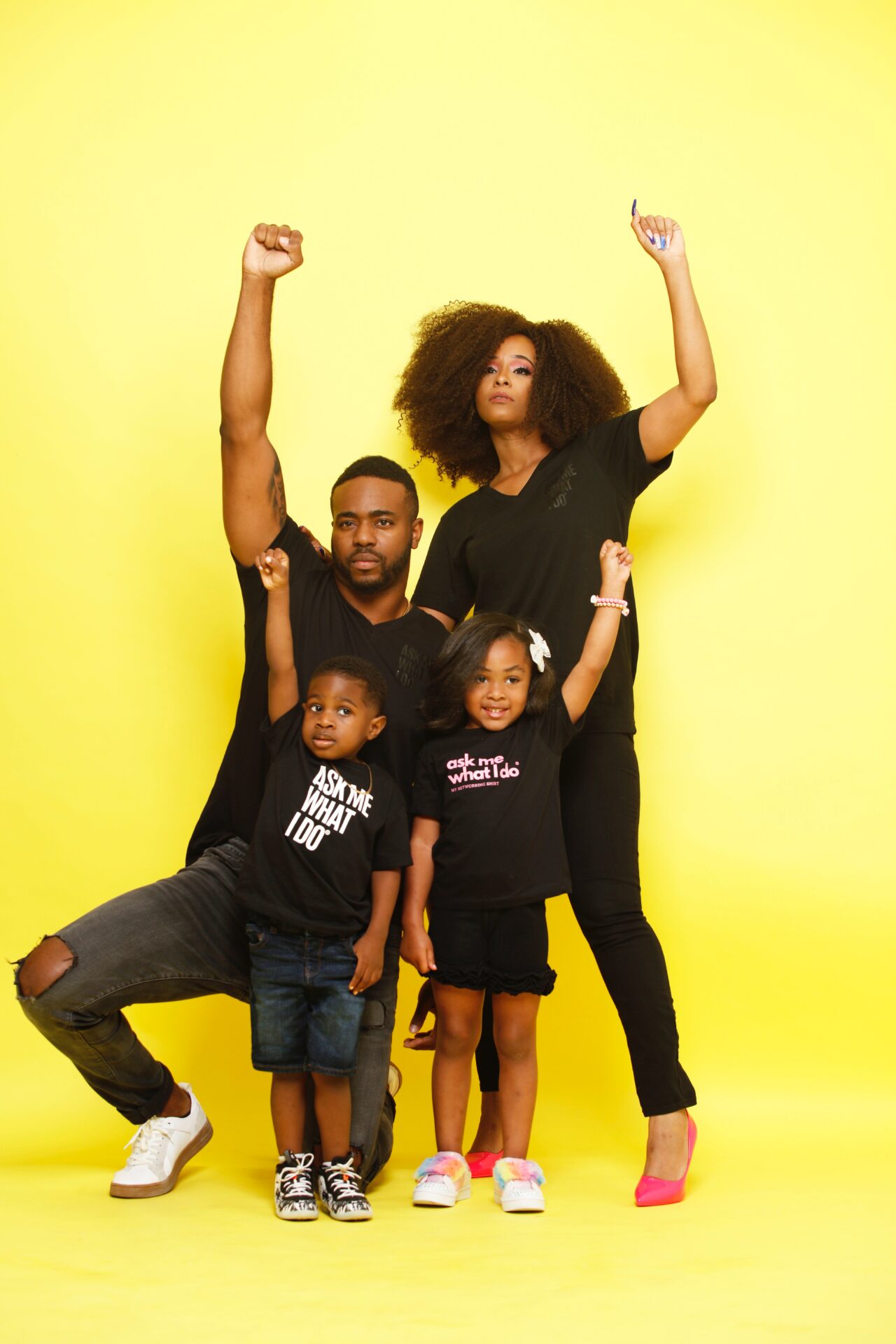 What Parents Must Know About Social Media and Body Image Research

Helicopter parents, listen up! You may risk hearing, “I hate you!” followed by a slamming door as your teenager storms away. But this is an important credential to add to your (so your child thinks) overprotective parenting resumé. Social media and body image research are on screen-time overdrive for kids. And you ought to be aware of the messages those impressionable minds are seeking — and getting.

Pre-millennial adults may have difficulty remembering when the world went digital.

“I vaguely remember libraries with physical books and card catalogs.”

“Computers were enormous, alien objects that competed for valuable decorating space in the house. And there was none of this ‘internet’ stuff.”

“Salespeople used to knock on doors to sell encyclopedias. If your family had the money to own a set, you could do research for your science fair project right at home. The information may have been 50 years old, but still….”

“Cameras used to use this stuff called film….”

“And pay phones…are there even any pay phones left?”

Once upon a not-so-long-ago time, moms did a weekly sneak-swipe of their teens’ rooms to check for dirty laundry and dirty magazines.

They didn’t have to investigate “search histories” or worry about their kids’ alter-realities on social media. And body image research? WTH is that?

Today, however, parents have to be on top of their game. And their kids’ game.

Would you be surprised to learn that, according to a 2018 Pew study, 45% of 13-17-year-olds are online almost constantly?

Being on social media

Let that sink in for a minute.

We are all so accustomed to being in constant engagement with the digital world that we are, at least as a society, practically numb to authentic person-to-person engagement.

You know, the “IRL” kind of interaction.

The eating-dinner-as-a-family-with-no-phones-or-TV kind of interaction.

The looking-up-from-your-phone-and-into-another-person’s-eyes kind of interaction.

The “I-want-to-meet-your-friends-and-know-where-you’re-going” kind of interaction.

So it may not even dawn on many parents that their kids’ well-being could be directly related to their time spent online.

But such is our (relatively) new reality.

As you do the dance of holding-on-while-letting-go, it’s more important than ever that you pay attention to your child’s moods and self-concept.

It’s also critical that you keep at least a side-eye on his or her eating and exercise habits.

But here’s a reality check that might – and should – frighten you:

Approximately 30 million people in the US have an eating disorder, and 95% of them are between the ages of 12 and 25.

Also, eating disorders have the highest rate of death of any mental illness.

Again, let that sink in for a minute.

So what does all this have to do with social media?

Here are several things that parents need to know about social media and body image research:

Social media is not necessarily detrimental to body image.

It can actually have positive effects, especially if the content is about inclusion, “ditching the make-up,” and “regular” people doing “regular” activities.

Social media, like other sites on the internet, can be a great resource for useful information.

A site or Facebook page for healthful recipes, for example, may seem harmless enough, especially if your teen has an interest in cooking.

But what happens when a teen who is shunned at school and teased online for being “chubby” finds social media ads for weight loss?

Suddenly an appreciation for healthful cooking and eating can become a cunning way to hide a developing eating disorder.

Another positive of social media is that it allows kids to create online identities and to build a sense of community without geographic barriers.

Social media platforms allow for creative expression – through words, photography, graphics, and even the choice of what external content to share.

Kids can join groups based on common interests and/or support.

And they can learn about people across multiple variables like race, religion, talent, interests…and physical appearance.

A negative of social media is that it allows kids to create online identities and to build a sense of community without geographic barriers.

Social media platforms allow for creative expression – through words, photography (often filtered through glamorizing photo apps), graphics, and even the choice of what external content to share.

See where I’m going with this?

The very qualities that are positives when used properly can become negatives and even dangers when they’re not.

Multiple studies have been done to determine relationships, if any, between social media use and mental health issues.

The results probably won’t surprise you, but they should give you pause.

It’s not just how much kids use social media, but how they use it.

Those who turn to social media and body image research for comparative reasons prove to be definitively less happy.

Because they’re convinced that everyone else they see is happier – and prettier/skinnier/more buff and (fill in the blank) than they are.

Even the passive viewing of others’ posts and photos on social media can lead to lower body and life satisfaction.

People, especially kids, who participate in social media aren’t always prudent about what they share. And they can inadvertently open themselves up to the cruelty of those on social media who don’t have a self-filter.

Now apply that to personal photos posted for all the world to see.

Suddenly it’s not difficult to see how reactively a teen in the throes of a developing self-concept can end up with body image issues.

What’s the takeaway for parents when it comes to social media and body image research?

First, social media in and of itself is not a bad thing. Like everything else, it’s how/how much/why it’s used that determines its influence.

As a parent, you have more control than you may think.

First, take stock of how you use social media and what your body image is like. Social media can affect body image for people of all ages, parents included.

Limit your child’s use of cell phones and social media. Put boundaries around the time and setting of cell phones (not after a certain time at night, not during meals, etc.).

Monitor your child’s accounts (and let him/her know you are doing so).

Talk with your child about what is true, right, healthy, kind, appropriate.

And always encourage the first part of social media: social(ize)…

Dr Elayne Daniels is a psychologist, coach, and consultant who specializes in helping people of all ages feel more comfortable in their bodies.