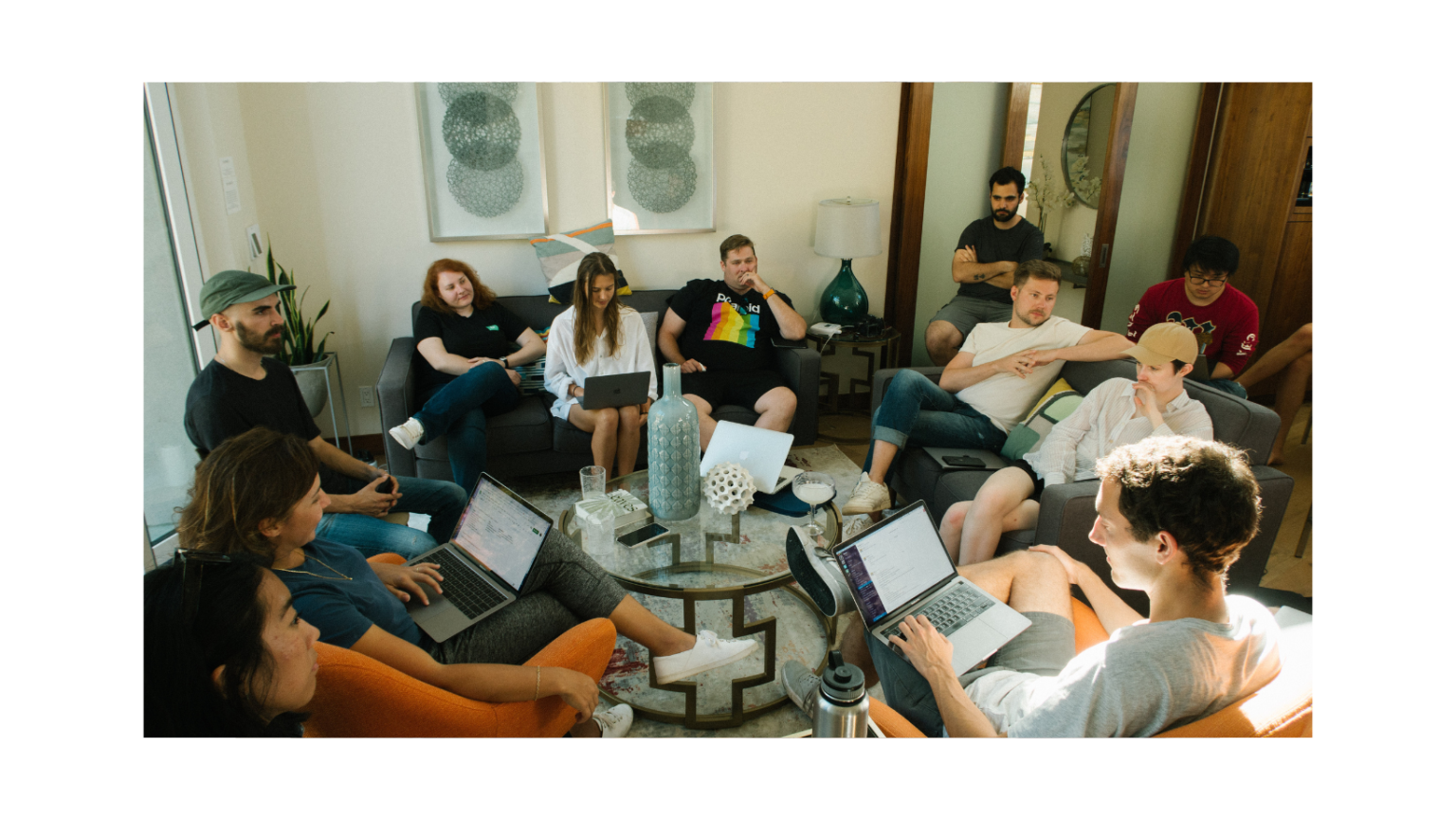 When Is An Eating Disorder Intervention A Good Idea?

In the world of addiction treatment, interventions allow concerned friends and family to meet with and confront a loved one engaging in addictive behaviors. Upfront. Direct. Nothing held back. Properly executed and strategically timed, an intervention can be helpful with an addiction such as alcohol or drugs. Eating disorders, however, are not an addiction. So when is an eating disorder intervention a good idea?

What is an intervention, and who is involved?

The concept of “intervention” became better well-known when a television show by the same name premiered in 2005. Family and friends would give an addict they care about an ultimatum. The person they were confronting would have to decide whether to attend a drug rehab or inpatient program or risk losing contact and support.

Interventionists are trained to straddle the line between challenge and support. They’re experts in simultaneously expressing concern and conveying the need for change, all while reserving judgment and providing support.

Having the insight and guidance from professionals who specialize in planning and implementing an intervention increases the likelihood that the intervention will be successful.

In the media, interventions are often surprise moments that lead to inevitable conflict. Ahh, made-for-tv entertainment.

Ideally, family and friends involved in the intervention meet in advance with the treatment team and intervention professionals.

Their objective? Planning the message to lovingly communicate with the addict.

The goal is not to shame or bully the addicted person into making a change.

Instead, the focus is on helping the person realize and accept the severity of the problem and need for help.

Meeting and practicing together beforehand allows team members to support each other and align their messaging.  It also prepares them for what will likely be an emotional and challenging discussion.

An intervention, after all, is stressful for all involved.

People who are participating must consider whether they’re prepared to have the conversation.

That may sound relatively easy, especially after meeting with a professional team beforehand.

But imagine the thoughts, feelings, and memories that are likely lurking under the surface of someone who has suffered because of an addict’s behavior.

Now imagine having to tame that lion that’s “hungry” to be heard, even “starving” for remorse and change.

If those involved in the planned intervention can’t have a discussion without becoming negative, shaming, or accusatory, it’s best they not attend. Their feelings of anger or frustration are valid, but ineffective in an intervention setting.

Negativity reduces the likelihood the addicted person will listen.

Is an eating disorder intervention the same thing?

The intervention format typically isn’t used for eating disorders – and for 3 good reasons:

Initial steps may include an emergency room evaluation, doctor’s office visit, and/or meeting with an admissions counselor at a treatment center to determine the level of care needed.

The treatment approach depends on factors such as the severity of the eating disorder, age, insurance coverage, and diagnosis.

There is no “perfect” way to facilitate eating disorder treatment, with or without an intervention. While you might plan and have the best intentions, there’s no predicting the outcome.

Ultimately, the best eating disorder intervention/treatment approach is to be loving yet firm, and to prioritize supporting the person with the disorder.

Support from family members and friends is helpful to the person with an eating disorder. But it’s super important that it be delivered in a way that doesn’t make the person feel attacked.

So, does an eating disorder intervention fit this criteria?

The most effective treatments for people with eating disorders are those with a multidisciplinary team approach.

Regardless of the level of care, the team ideally includes a psychiatrist, nutritionist, and therapist specializing in eating disorders.

People with eating disorders are more often than not reluctant to admit to their disorder.

Confronting them in an eating disorder intervention style could therefore easily backfire.

Using the word addiction so freely is imprecise and cause for confusion.

Eating disorders are not an addiction.

Let’s say that one more time before closing: Eating disorders are not an addiction.

Thinking of them as an addiction is problematic. Addiction treatment (abstinence) is so similar to the cause of eating disorders (all-or-none thinking).

In fact, dieting (which is basically all-or-none thinking and rule-governed) is considered to be among the top 3 risk factors for eating disorders.

So we come full circle to the question: When is an eating disorder intervention a good idea?

And let’s be unequivocally clear about how they should be treated….

Eating disorders are serious and can be life-threatening in more than one way. For example, people with a lifetime history of eating disorders have a significantly increased risk of having a suicide attempt history.

Treatment is crucial. And, as with addiction interventions, proper execution and strategic timing of treatment are as well.

The takeaway for those concerned about someone with an eating disorder is this:

While “intervention” in the form used to confront addicts is not warranted and may be harmful, intervening early in an eating disorder can be life-saving.

The sooner, the better.